As a powerful tool that enables brands to understand their customers, social media has become one of the most important forms of communication for businesses today. Many brands now understand the importance of building a more empathic brand, and in so doing, encourage meaningful relationships with their customers. The key to building an empathic brand is truly understanding your customer and what they want from your business. 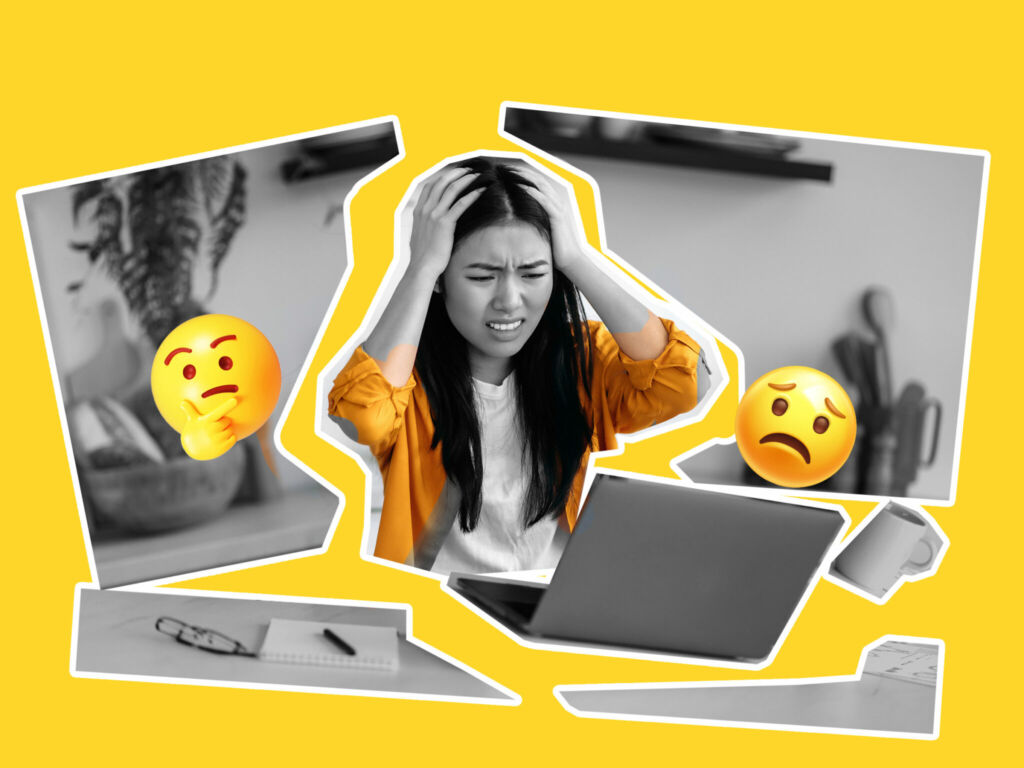 There are several benefits of using social media in your business, organisation, or brand. However, it can be a tricky place to navigate. It can backfire on you if you aren’t careful. Let’s take a look at some of the most common social media mistakes by companies and how to avoid them.

One example of this is from a US-based marketing services company, HyperSocial. Its CEO, Braden Wallake, uploaded a “cringe-worthy” selfie to LinkedIn while announcing staff reductions. The company, which was established in 2019, did not disclose how many employees it laid off. Mr Wallake claimed in a letter that the terminations were his fault because of a decision he made in February of this year. As of writing, the post had received more than 59,700 reactions, more than 10,800 comments, and over 1,100 shares on LinkedIn. Although few people have defended Mr Wallake’s actions, most responses have been critics of his actions.

Another example is when Gap tweeted a video of a red and blue (Democratic and Republican) hoodie sweatshirt being zipped up in the middle – the day after the US presidential election along with the caption, “The one thing we know is that together, we can move forward.” Twitter users criticised Gap for being hypocritical and tone-deaf regarding two parties in conflict, given that the sweatshirt was never offered for sale. After the tweet was taken down less than two hours after it was posted, The brand, Gap, made an attempt to control the narrative by speaking with the New York Times.

Poster That Didn’t Make It

There was another social media marketing mistake from Netflix in 2020. Netflix was lambasted for promoting the French language film Cuties, which examined the sexualisation of young girls. Netflix used a poster designed by their team to promote the film, with the young girls posing in revealing dance outfits. The massive Twitter backlash prompted the hashtag #CancelNetflix to trend, spawned several Change.org petitions, and forced Netflix to issue a public apology.

Brand empathy is often seen as an important aspect to communicate on social media to resonate with followers. Today, social media has changed this idea by making it easier for people to communicate without having empathy. This has been especially true for adolescents, who are more apt to use social media than working professionals. Social media has the power to help in brand building and create a brand reputation to build brand identity. Oftentimes, brands tend to overlook their messaging to be different, which can lead to some serious consequences, like the examples above. 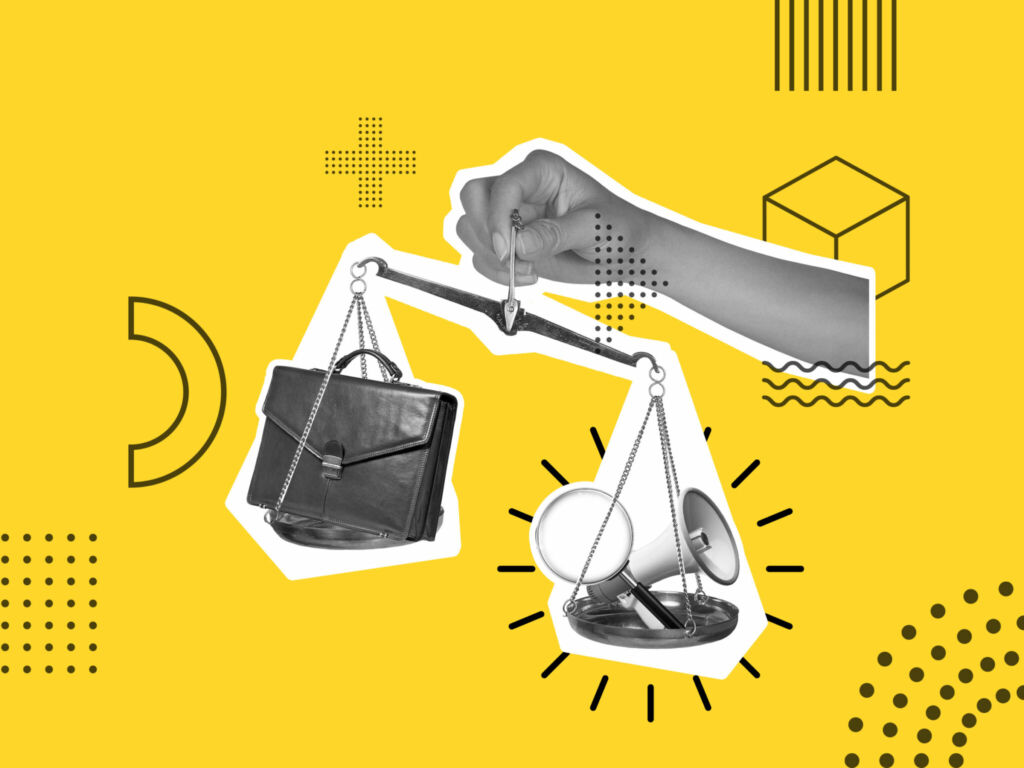 Social media marketing is a great way to build brand empathy and make it a successful brand. It is not just a buzzword; it is the way to connect with your customers and build relationships with them. It’s important to know how to use social media the right way so that it can be a positive thing for your company. Here are some of the most effective strategies to build an empathic brand:

This will help the company build trust with potential customers and increase their return on investment.

To help you attain this, we possess social media and content expertise to enable you to establish your brand connection and achieve success through social media marketing. Talk to us today!

Don't be shy — say hello and we'll be glad to kickstart your next exciting digital marketing journey.